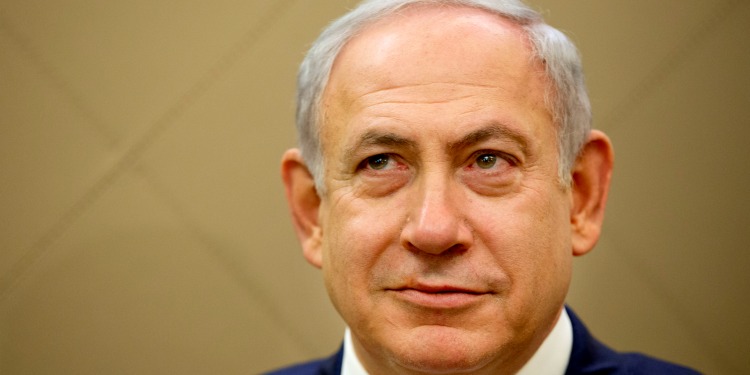 It’s a mistake to put Netanyahu in the same category as the strongmen riding Europe’s rightist wave. But it is not a mistake to say he learned their language and cultivated ties with them, some of whom represent the vanguard of a dangerous 21st-century blood-and-soil nationalism. “Only watching from Jerusalem, keeping a tab on his visits and his visitors, can you see just how successful Bibi has been,” Ben Judah observed at the Atlantic. “Never before have the leaders of Russia, Brazil, India, Saudi Arabia, the Philippines, and now Italy had such strong ties with Israel. Never before have they seen the leader that sits in Jerusalem as indispensable to their objectives.”

Netanyahu has been training for this. Have those who wish to replace him? That is the question that makes Israelis who disagree with Netanyahu think twice about voting against him. You might tell the guy juggling flaming chainsaws that this was a dangerous path, but you aren’t crazy about the idea of him walking away while they’re still in the air.

This is the balance Netanyahu strikes at home as well. He has always been something of an outsider to the ideological right. A pragmatist, not an ideologue, Bibi had, from 2009 to 2014, slowed the pace of settlement growth to a 20-year low. He is cautious about sending troops into battle. He is risk-averse, which is what drives the peace-processers crazy. Above all, Bibi prizes stability. He has no true ideological home, so he has made his home the Prime Minister’s Office. When Netanyahu finally leaves office, he will feel adrift, and many on the left, let alone the right, fret that they will feel “orphaned.” Netanyahu’s critics and opponents, sensing the bond this creates between voter and prime minister, insist that Bibi isn’t his country’s “indispensable man.” That’s probably true. Just not quite as true as it used to be.

Seth Mandel, “How Bibi Did It”, Commentary (17 April 2019) [https://www.commentarymagazine.com/articles/how-bibi-did-it/]