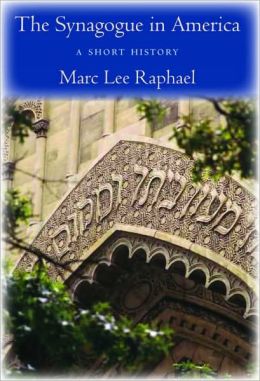 …Orthodox rabbis rarely made any comments on the events unfolding on the American scene in the 1920s or early 1930s. They generally ignored race, immigration, pacifism, isolationism, the League of Nations, lynching, Sacco and Vanzetti, civil liberties, the Klan, racial segregation, industrial (textile, railroad) strikes, Einstein’s theory of relativity, modern technology, modern war, Prohibition, economic warfare, Bolshevism, political events in Europe, and the Depression. Only with the rise of the Nazis and the 1939 White Paper that drastically curtailed Jewish immigration to Palestine, did European events become part of their sermons. Instead, they talked about Torah (which, all Orthodox rabbis agreed, God had revealed verbally to Moses at Mt. Sinai), commandments (“word of God,” they all agreed), ceremonies, customs, observances, rituals, holidays, festivals, and themes associated with the calendrical events in the Jewish/Judaic year. The scientific and philosophical literature of their day was useful primarily to support the conclusions of Judaic values and beliefs.

…the content of American-educated Orthodox rabbis’ English-language sermons was dramatically different from that of the (mostly) Yiddish-language sermons of an earlier generation. This was particularly true between the World Wars in New York City, where Leo Jung on the West Side and Joseph Lookstein on the East Side—self-proclaimed ‘modern Orthodox” rabbis—drew upon the works of Carlyle, Dickens, Freud, Goethe, Ibsen, William James, Macaulay, Shaw, Tennyson, and Whitman, as well as on the vast body of rabbinic literature, to craft sermons much like those of American-born Reform and Conservative colleagues. Keeping in mind the warning of a contemporary Conservative rabbi, Israel Herbert Levinthal, that his printed sermons were often delivered ‘extemporaneously” and written “out a long time after their delivery,” the historian looks for typescript sermons or sermons reprinted in synagogue bulletins and the Jewish press immediately after delivery. They are abundant, and, by the 1930s, Orthodox rabbis in various places turned a Latin phrase, digested a German book on philosophy or literature, or followed the scientific arguments of the leading writers of their time as easily as they could quote from the Talmud.