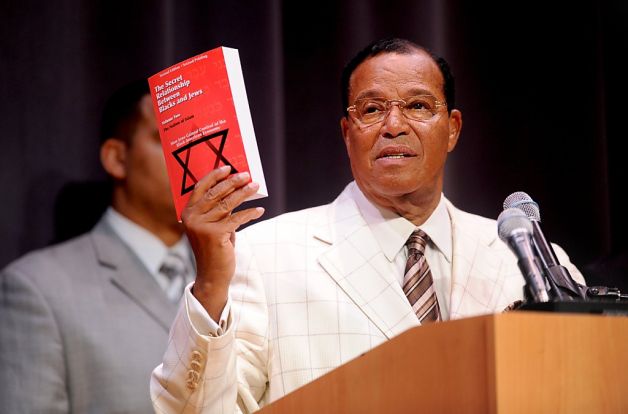 Jews have produced and distributed African-American music for more than a century, and have sometimes exploited black musicians in the process. Given this history – and the fact that a disproportionate number of rappers subscribe to the teachings of Louis Farrakhan – hip-hop has not always been a safe place for Yiddishkeit.  In early rap lyrics, Jews were portrayed as tight-fisted bankers or tenacious criminal lawyers.