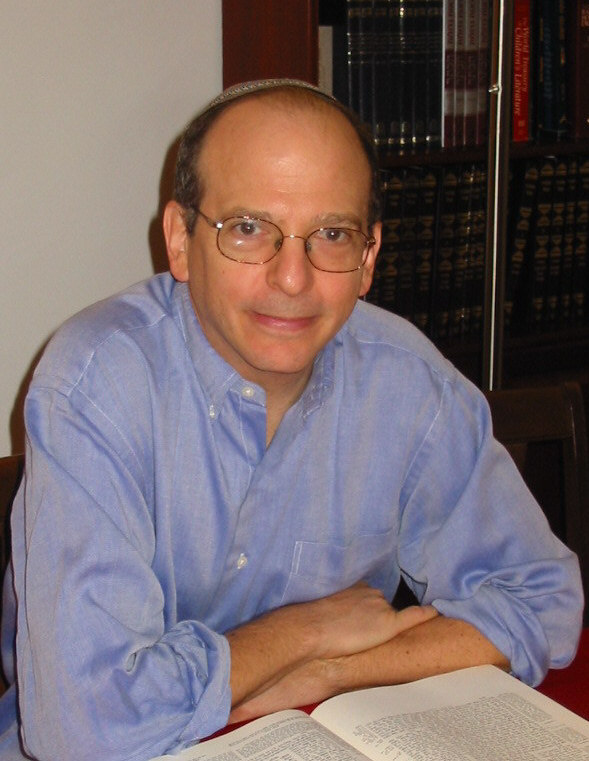 One of the central characteristics of post-biblical Judaism is its prohibition of intermarriage. A Jew may not marry a non-Jew. From Greco-Roman antiquity to the present day this prohibition has been the subject of much discussion. Jewish writers have defended it as necessary for the perpetuation of Judaism. Jewish “reformers” (some would call them “apostates”) have attacked it as an unnecessary barrier between Jews and the outside world. Antisemites have used it to prove that the Jews hate the rest of humanity.

Attitudes changed when conditions changed. In the wake of the destruction of the temple in 587 BCE. Judea lost any semblance of political independence. the tribal structure of society was shattered. and the Israelites were scattered among the nations. In these new circumstances Israelite religion gradually became Judaism, and Israelites gradually became Jews. Of the numerous differences between Judaism and Israelite religion, two are important here: (1) Judaism prohibited intermarriage with all outsiders but (2) permitted gentiles to convert and become (almost) equal to the native born. The process which yielded these innovations had already begun by the time of Ezra and Nehemiah. was well under way by the time of the Maccabees. and was substantially complete by the time of the Talmud.

The ostensible lack of scriptural support for these innovations posed a dilemma for some Jews. For them the only solution was the imposition of the new realities upon the laws and narratives of Scripture (witness the repeated rabbinic attempts to prove that the doctrine of resurrection was to be found in the Torah and the Prophets and the Writings! B. Sanhedrin 90b-92a). This approach buttressed the authority of the innovations against those who would attack them or reject them. Other Jews, perhaps less constricted by external pressure, freely admitted that the innovations were not of Mosaic origin. A full study of this debate and of its relationship to the social history of Jewish antiquity would swell this essay beyond reasonable length. Here I shall briefly trace the attempts of the ancients to interpret the explicit (Deut 7:3-4) and the ambiguous (Deut 23:2-9) pentateuchal prohibitions of intermarriage, and to “discover” a similar prohibition in Lev 18:21.